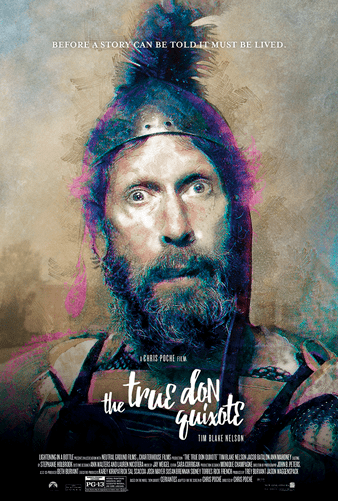 Feature Film: Danny Kehoe is bored nearly to death. His only escape lies in the romantic tales of medieval knights. But when his precious stories are taken away and he can no longer live in them – he has to live them out. Completely mad and believing himself to be the greatest knight in history, he sets out in his cardboard armor to find love and glory, and to restore chivalry to the broken world. What could possibly go wrong?
Written & Directed by Chris Poche
Starring: Tim Blake Nelson, Jacob Batalon, Ann Mahoney. 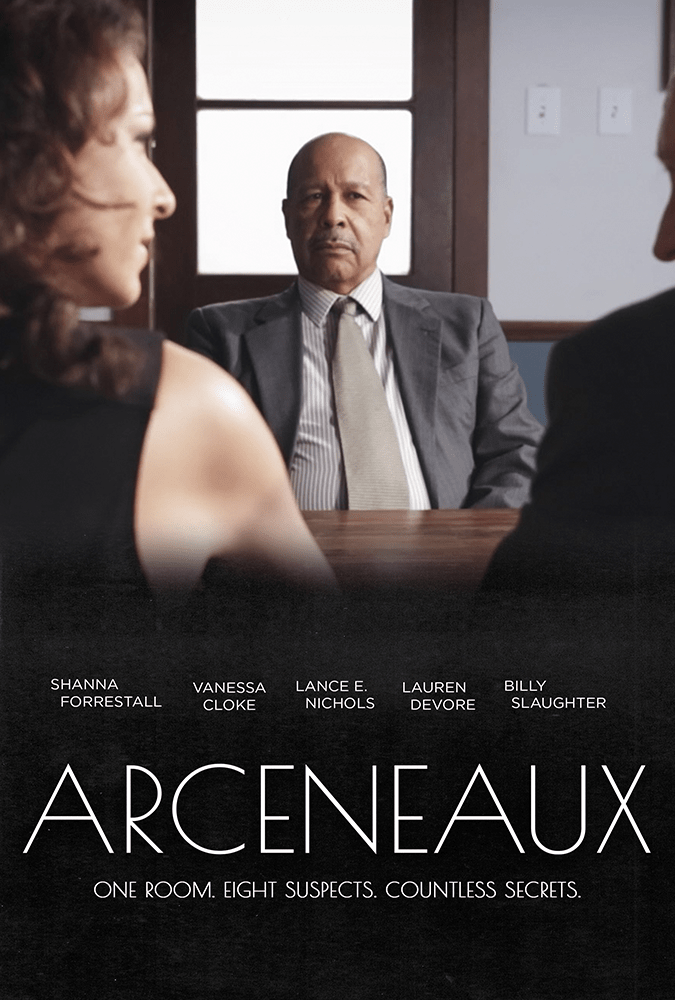 Web Series: When the daughter of a wealthy real estate developer is found dead, shot in her own home, Detective Arceneaux must interview the suspects, uncovering their secrets one by one until he discovers the truth. Arceneaux is a serial web series that chronicles the investigations of Lonnie Arceneaux (Lance E. Nichols), an intelligent, meticulous, and determined homicide detective for the New Orleans Police Department. Told almost entirely through interviews with the family, witnesses, and suspects, it will show how one crime affects many people, letting their emotions provide the dramatic tension.
Written & Directed by Jason D. Buch Starring: Lance E. Nichols. 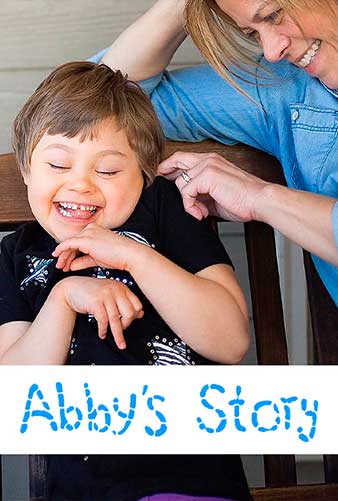 Documentary Short: The story of a family's love as they struggle to find an effective treatment for their severely autistic three-year-old girl in the conservative South. After years of attempts with pharmaceuticals and testing their morals and sanity, they ultimately turn to an unconventional and controversial illegal option: Medical Cannabis. This is the story of how traditional medicine got it wrong, how the power of discovery can lead to effective treatment, and how perseverance can lead to societal and political change.
Written & Directed by Jason A. Waggenspack.