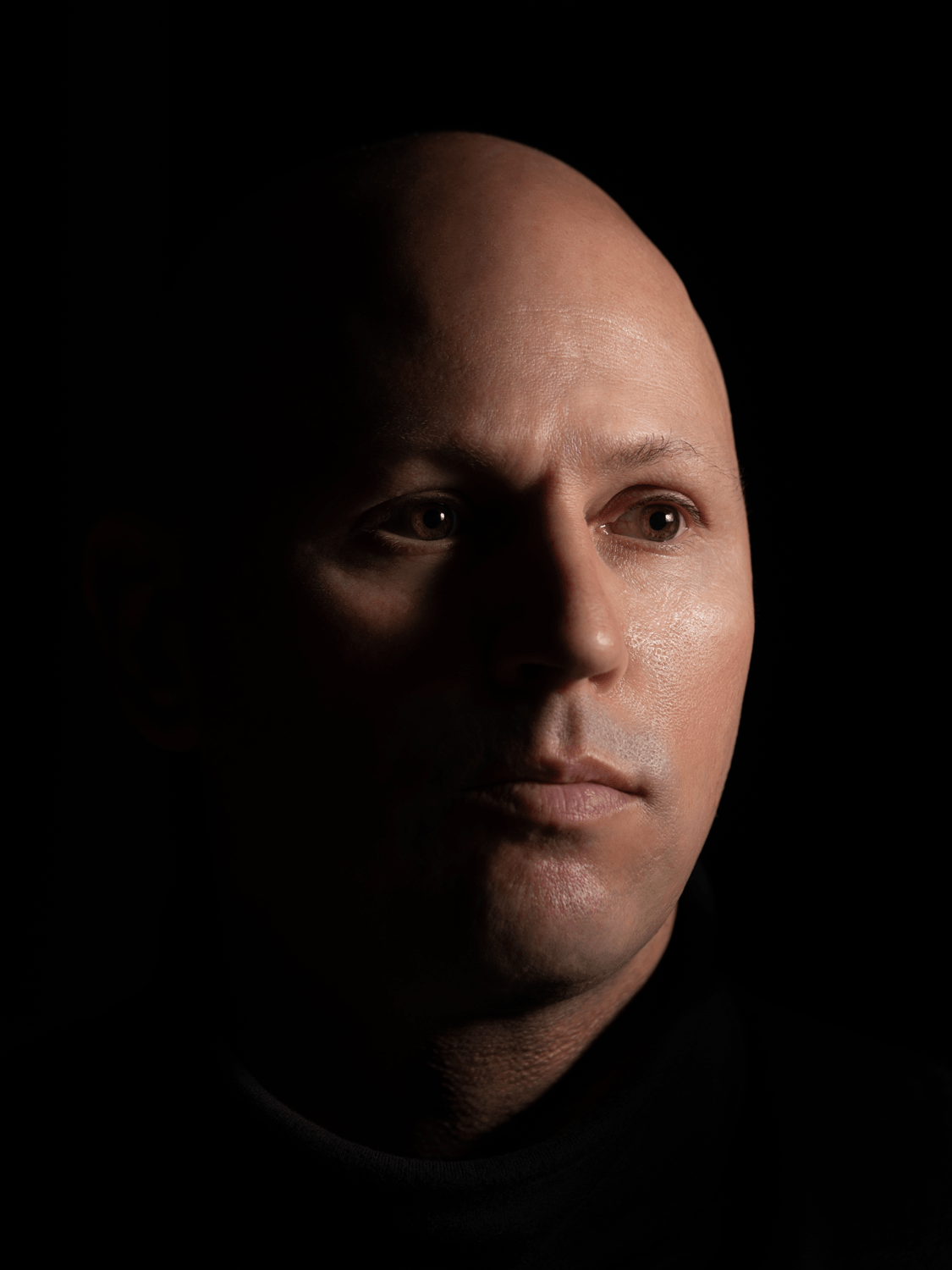 A Baton Rouge native, Jason studied film in New York before graduating from the University of New Orleans. Professionally, he has worked his way up from the bottom, from location managing to directing TV pilots to producing feature films. In 2014 Jason founded The Ranch Film Studios where he is titled the Head of Possibilities (CEO) and has played an integral part in landing some of the biggest films to hit the state of Louisiana. As Executive Committee Board Member and Treasurer for the Louisiana Film Entertainment Association (LFEA), Jason played a crucial role in maintaining and stabilizing the film tax credit incentive program in Louisiana. Additionally, he sits on the board of The Cool Cooperative, Creative Arts New Orleans, a graduate of Leadership St. Bernard, winner of the George Wood Memorial Award from the University of New Orleans and the 2018 Champions Award as an Ambassador of Tourism from the Lt. Governor. 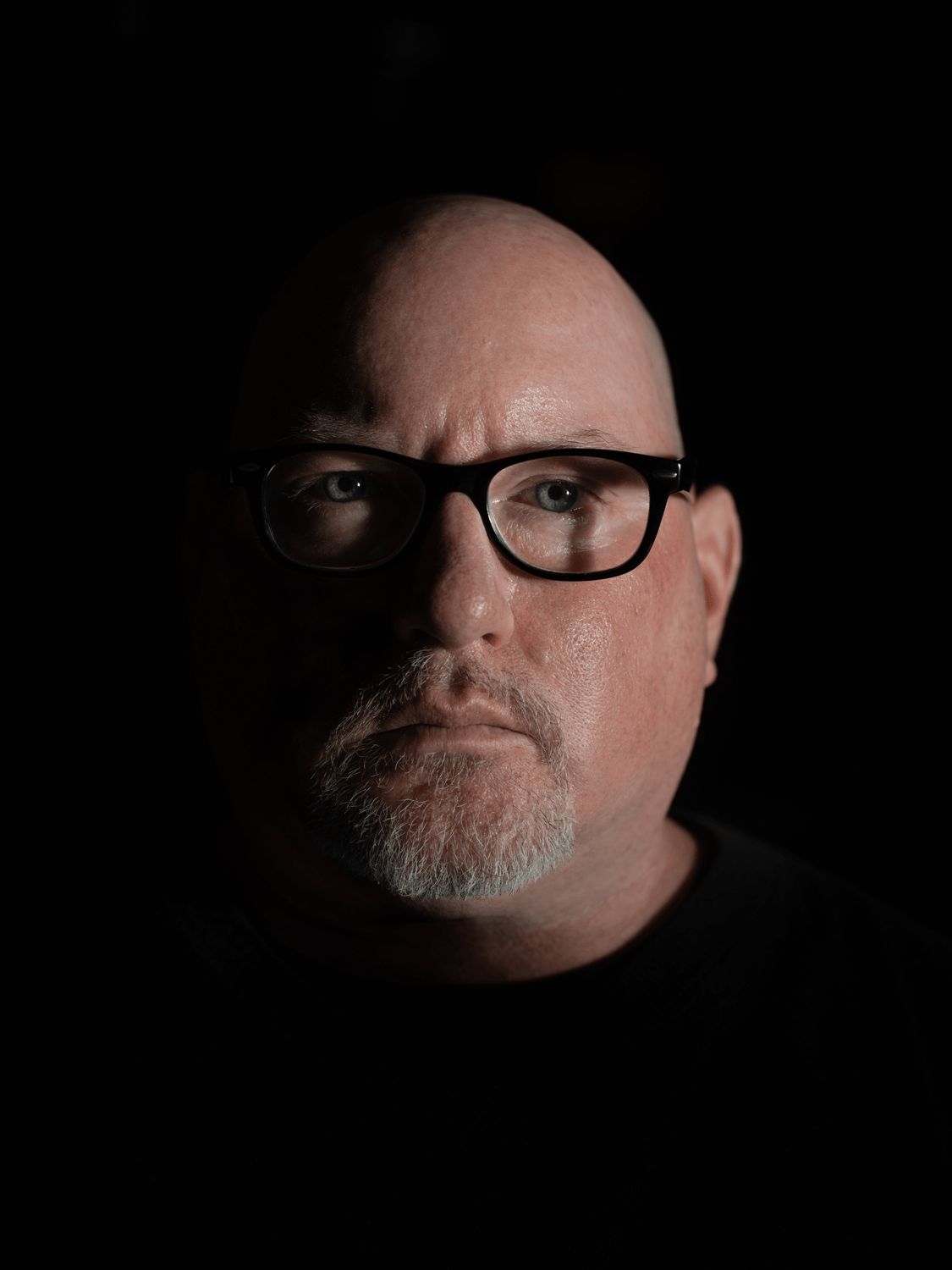 Sean started his career in Hollywood at the InterTalent Agency working in the music department. Sean then focused on film and went on to work at Endeavor, Propaganda, NBC/Universal, and Paramount. Sean then made his way to New Orleans where he met Jason Waggenspack. Soon after, he partnered with Waggenspack and Writer/Director Jason Buch to form Neutral Ground Films. Sean produced the short films So, You’re Dating a Vampire and Subtidal, and music videos for Caddywhompus and Star & Dagger. Sean also produced Hate Crime, an indie feature winning over 15 festival awards, and the web series Arceneaux. Sean also worked in Locations, scouting and managing on over 15 films that included Ender’s Game, Dawn of the Planet of the Apes, Jurassic World, Deepwater Horizon, Happy Death Day, and Logan. Sean is attached to produce multiple projects for NGF in 2021 & 2022. 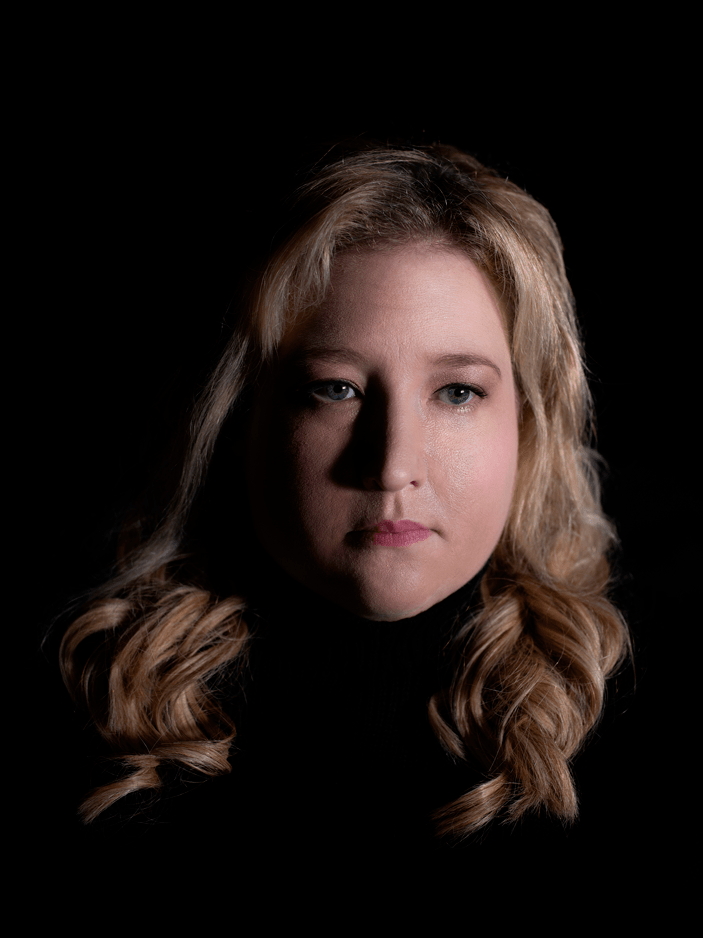 In her former life before Neutral Ground Films, Jen served as the Film Coordinator at Film New Orleans under Mayor Mitch Landrieu. Over her seven and a half years there, she worked with over 1000 productions ranging from student films to blockbusters. Some of the films and television series she served were: Dawn of the Planet of the Apes, Jurassic Word, Bad Moms, 21 & 22 Jump Street, NCIS: New Orleans, American Horror Story and many more. Jen comes to NGF with a strong history and experience of working in the film industry and she is the glue of Neutral Ground Films. With her past experience of assisting the New Orleans film commissioner, she brings a wealth of smarts and wisdom to Neutral Ground Films. In addition to supporting the development team with research, generating pitch materials, resourcing assets, materials coverage and pitching ideas, Jen helps the team with scheduling, rolling calls, and managing very busy calendars. Jen in her former world also managed the annual Mardi Gras celebrations at Gallier Hall. If you can do that …you can do just about anything! Jen adds tremendous value to all we do. 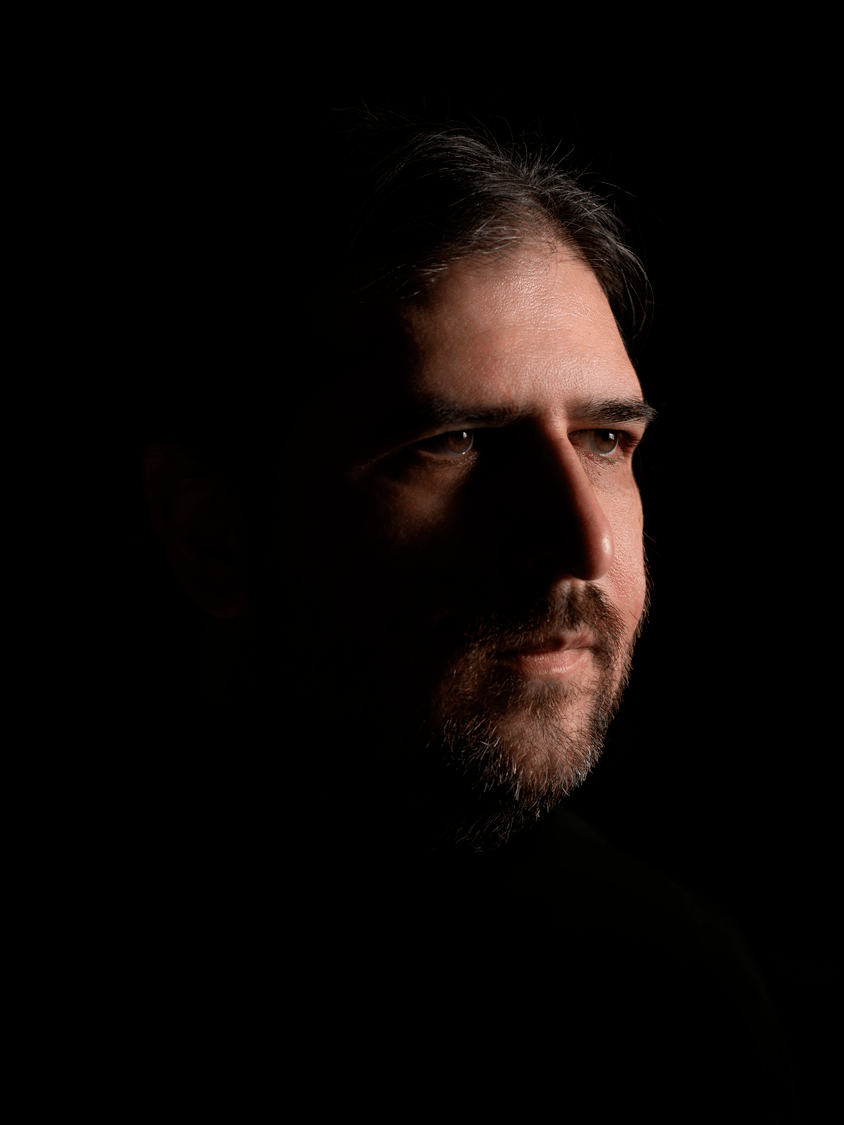 Jason D. Buch is a writer and filmmaker who has been making movies based in Louisiana for the last 15 years. He is a graduate of the University of New Orleans Creative Writing Workshop and also holds a B.S. In Computer Science from the University of South Florida. Jason worked for AT&T and IBM before pursuing screenwriting. He has served as a Producer or Co-Producer on documentaries for the Louisiana State Museum and Louisiana Public Broadcasting, and as an Associate Producer on the Telly award-winning American Creole: New Orleans Reunion for PBS. Drawing on his background as a software developer, Jason’s work explores the merging of technology and narrative as in his interactive video app So You’re Dating a Vampire. Jason wrote, directed, and created the web series Arceneaux. He is currently an Associate Professor at Louisiana State University in Screenwriting and New Media.